A blueprint for more open and repairable appliance
Vote now 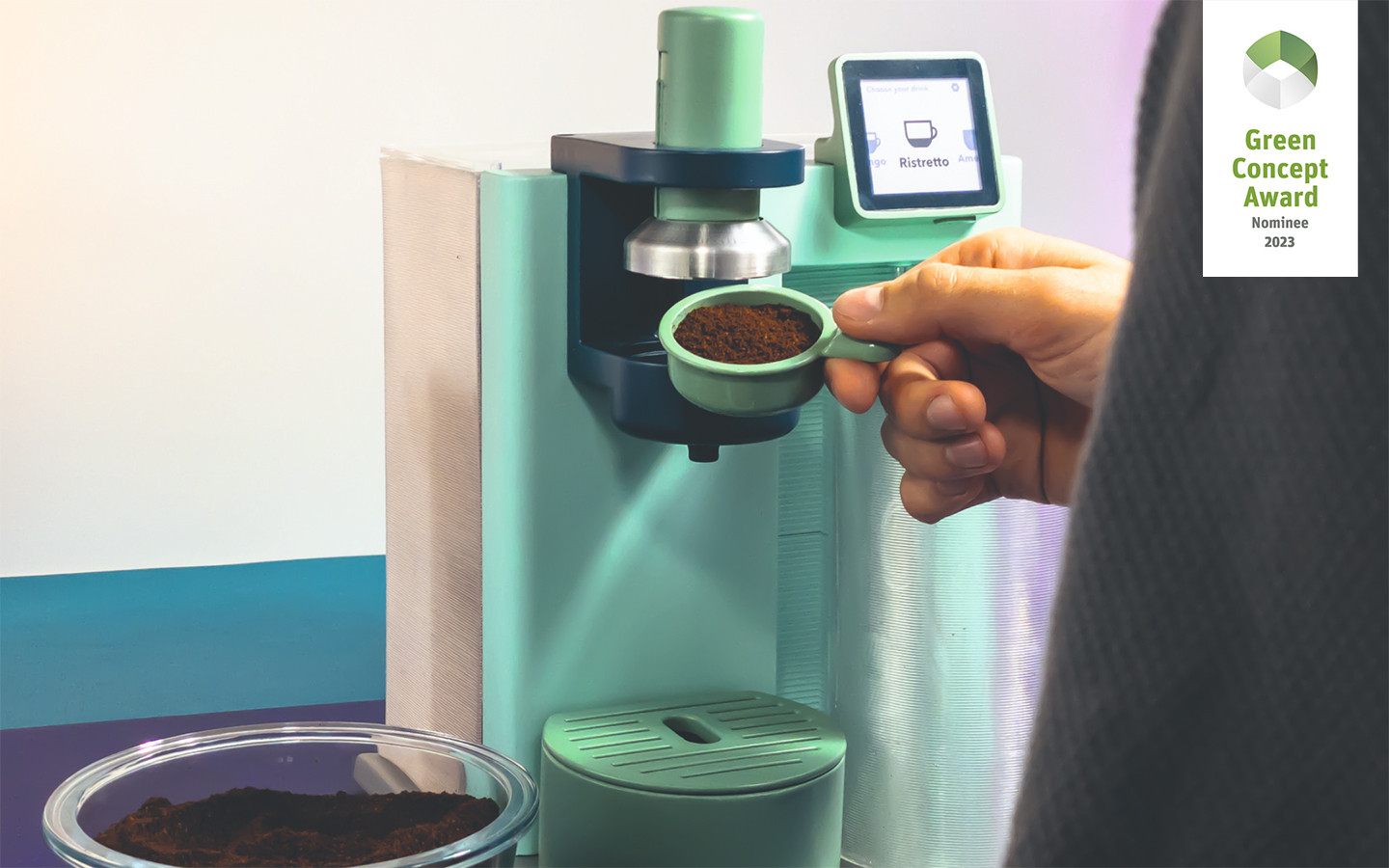 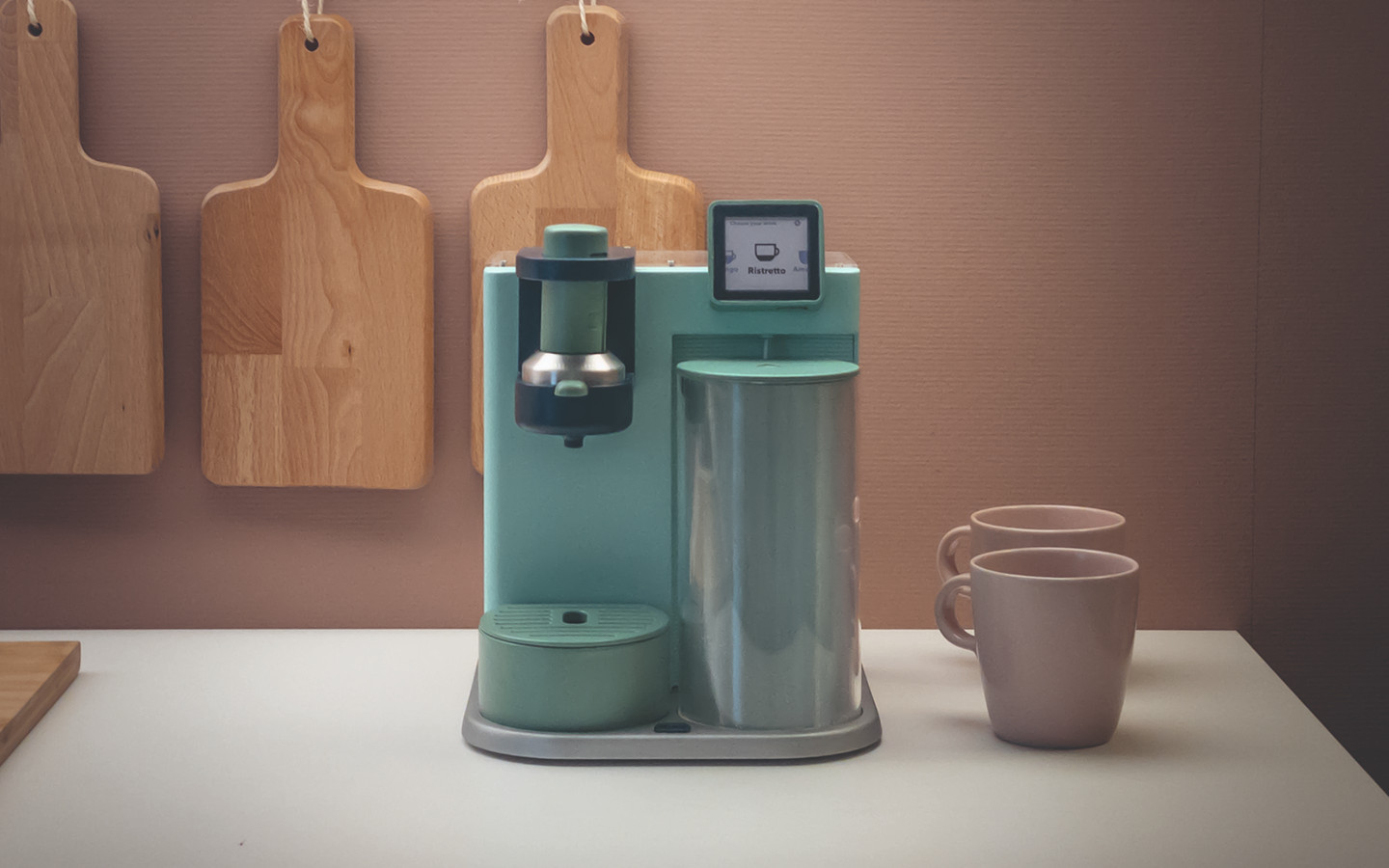 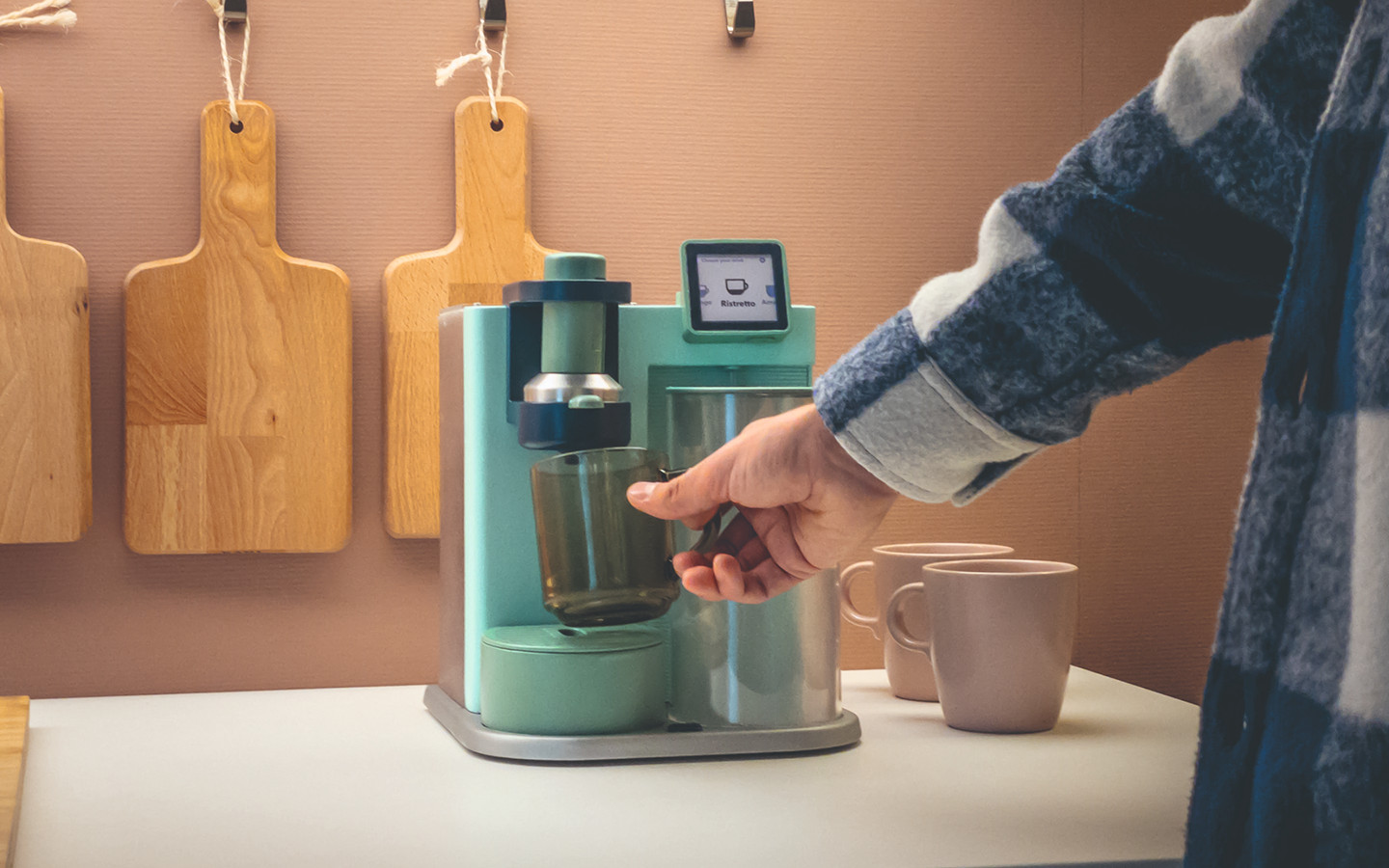 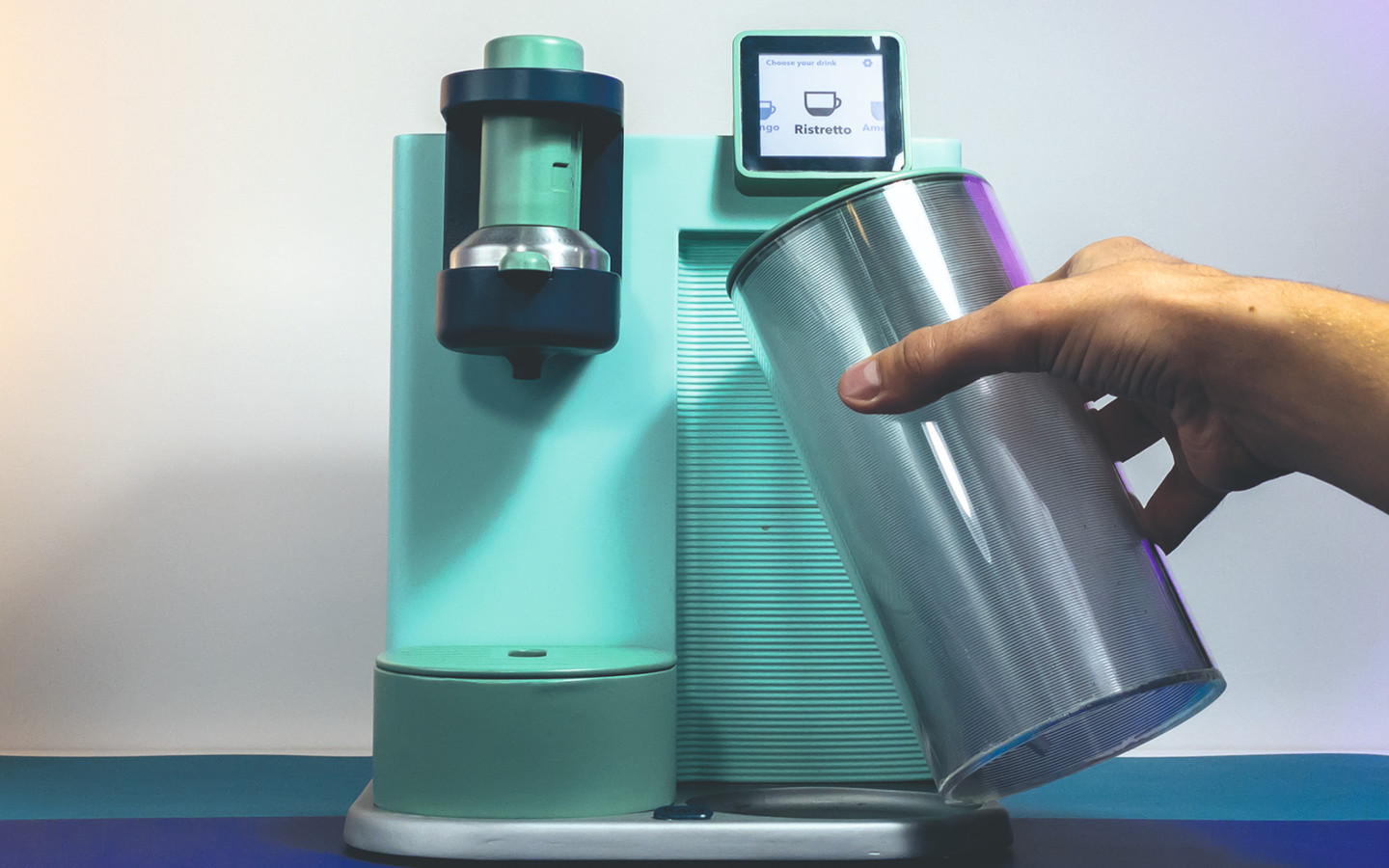 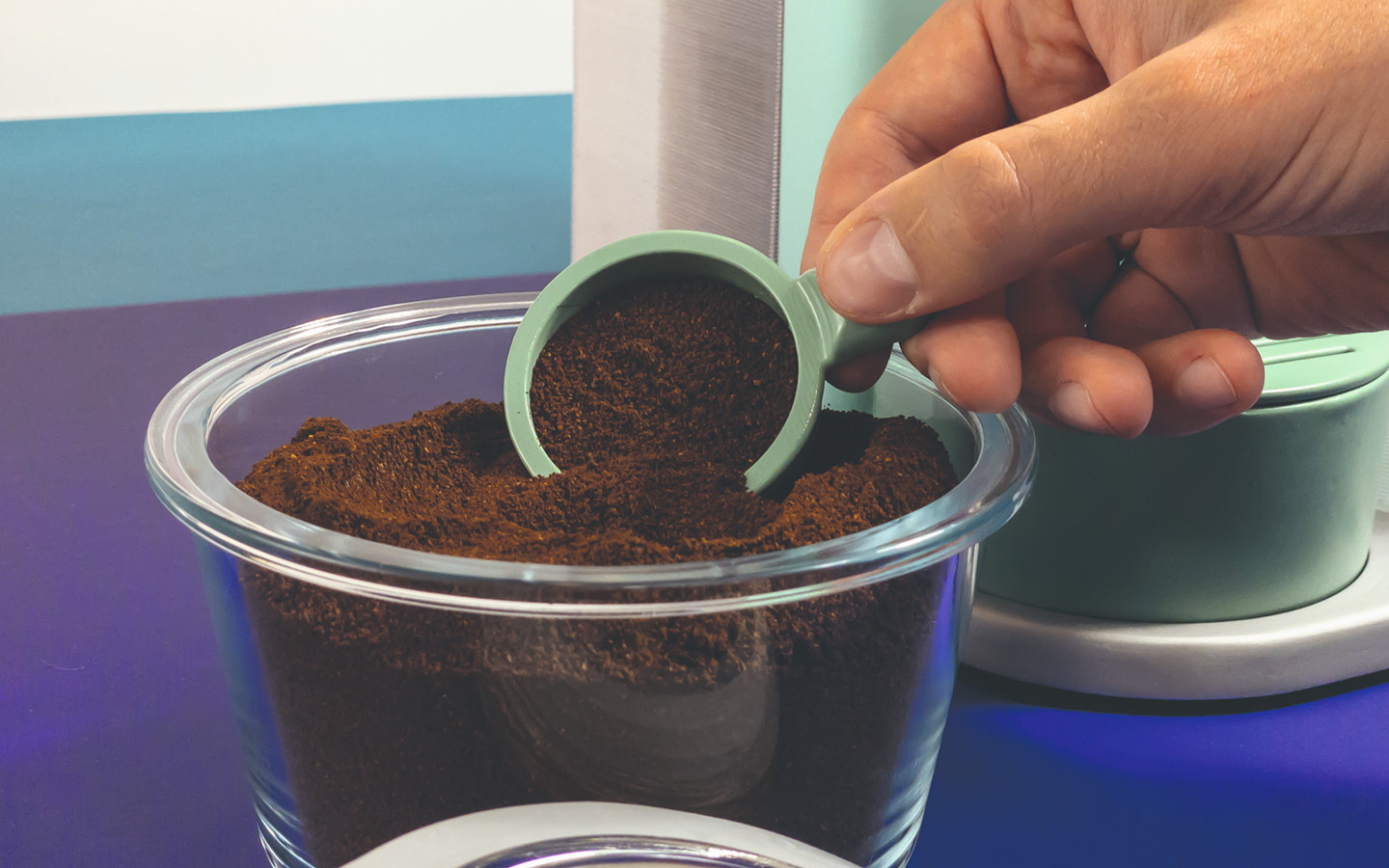 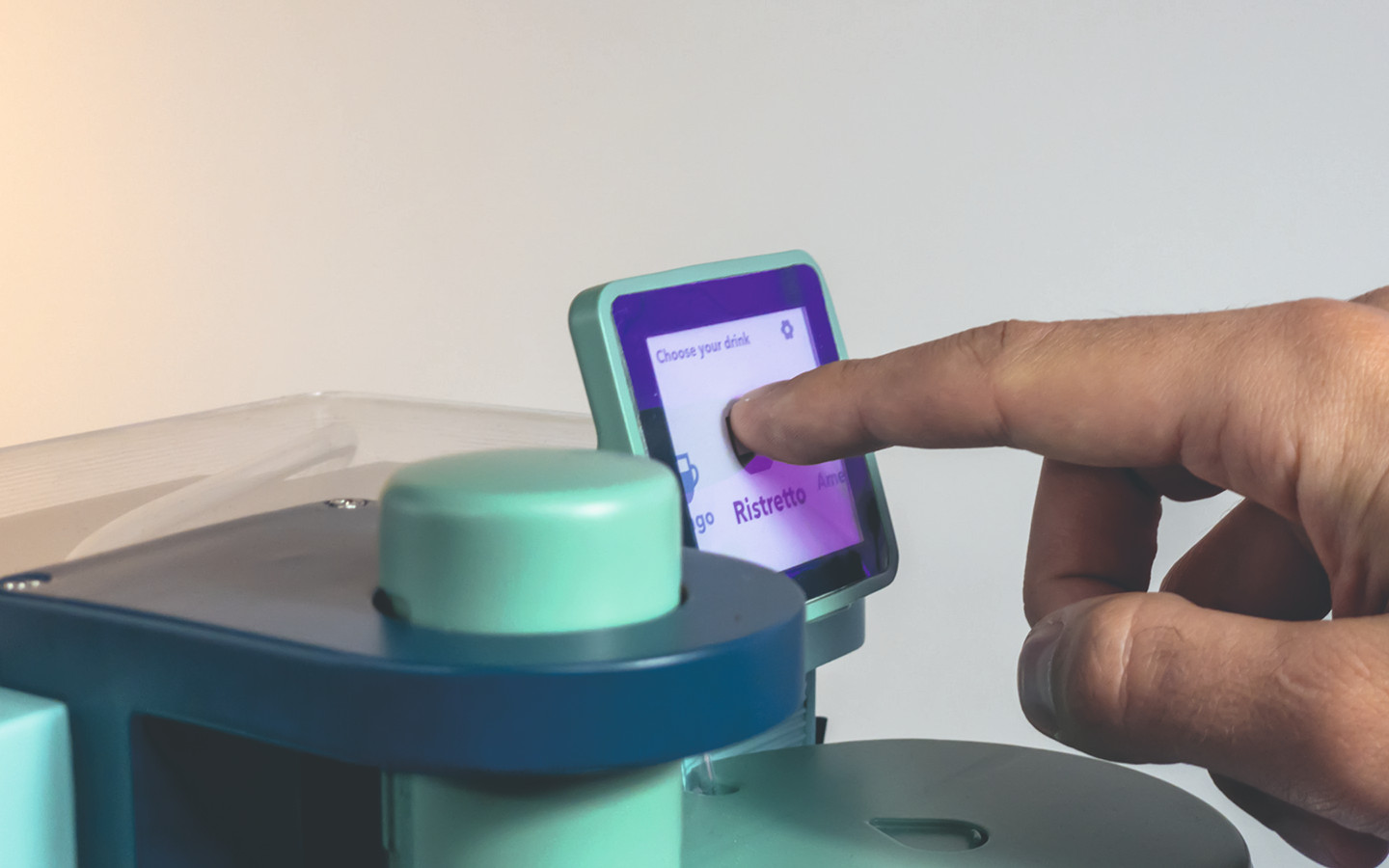 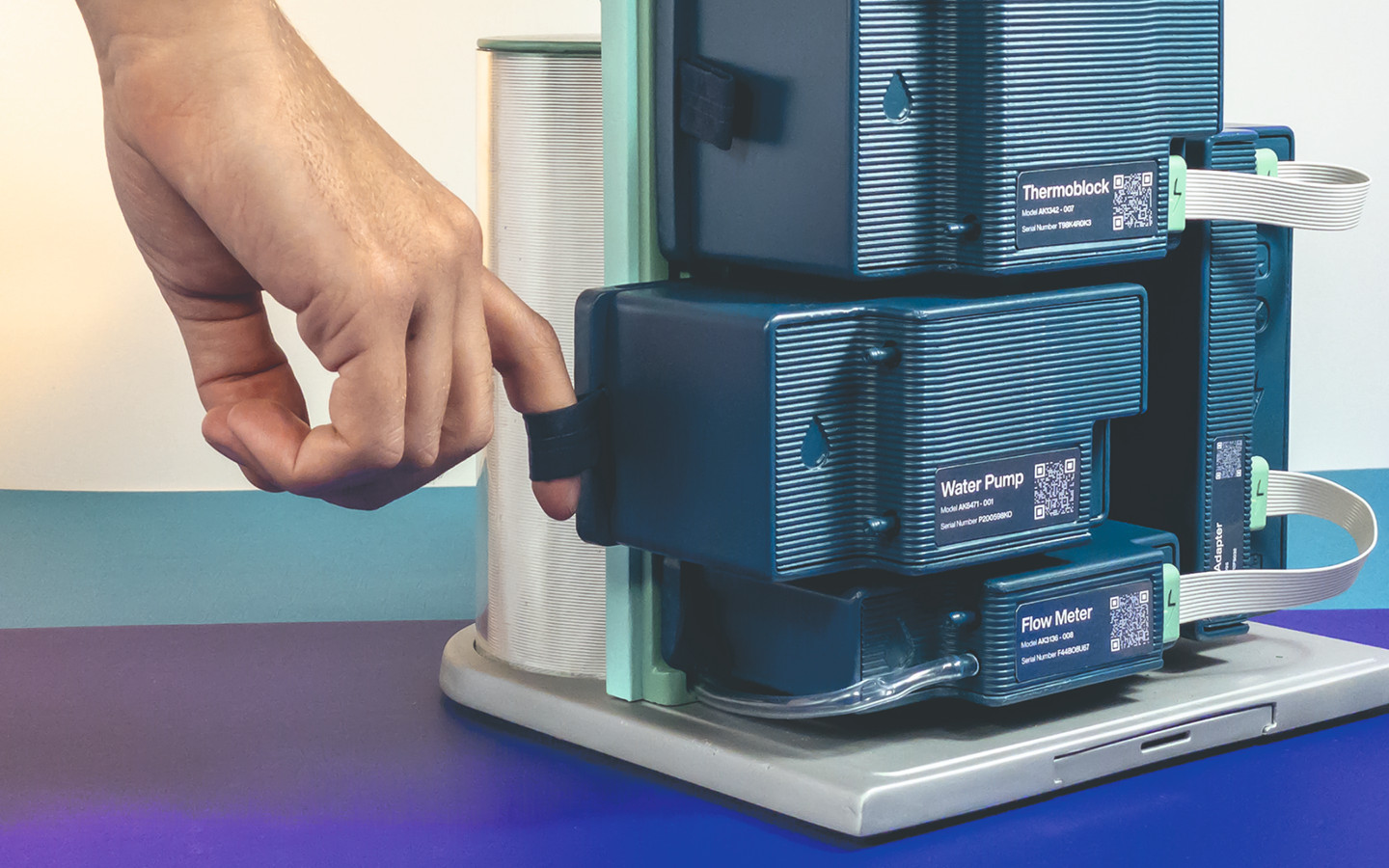 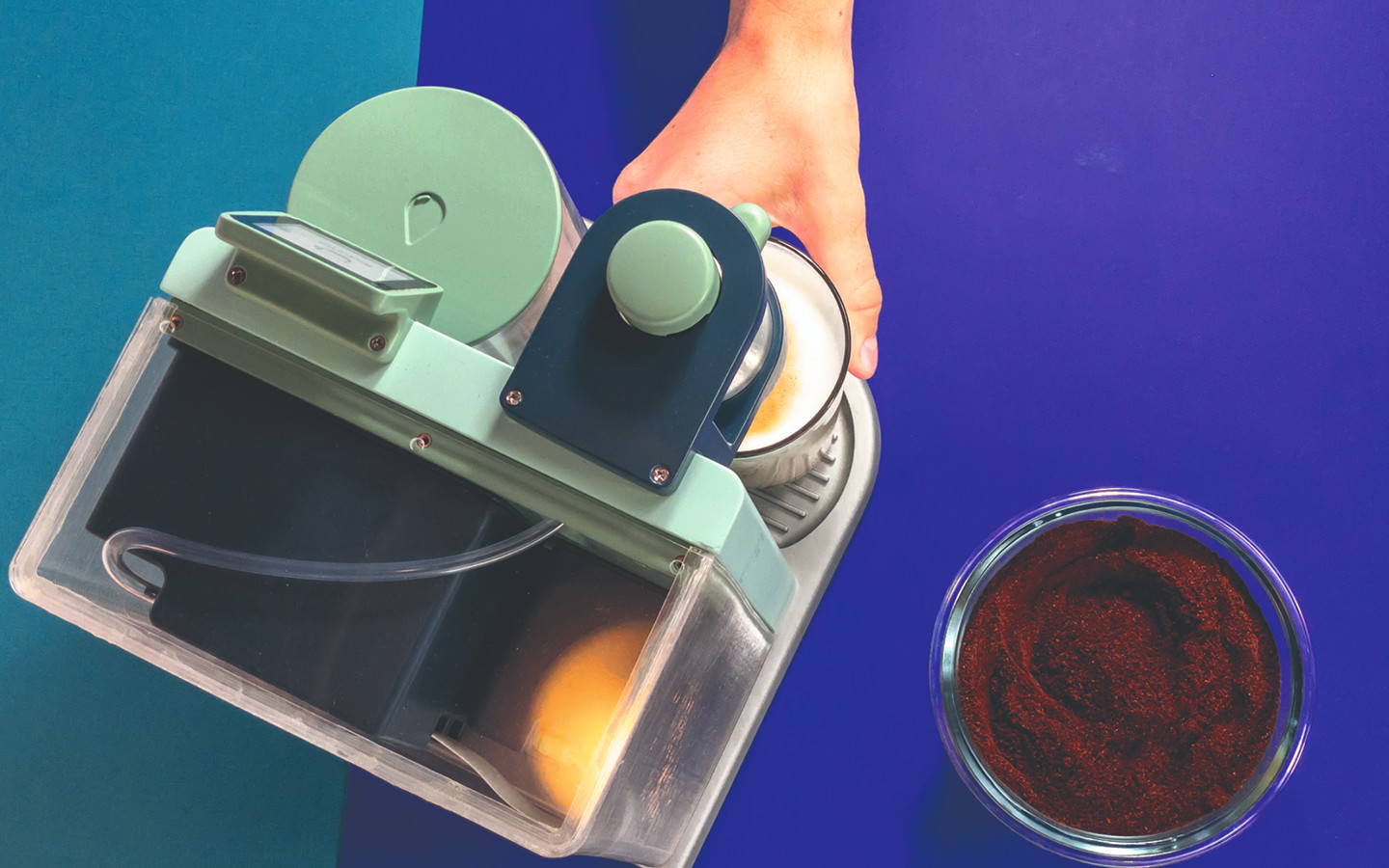 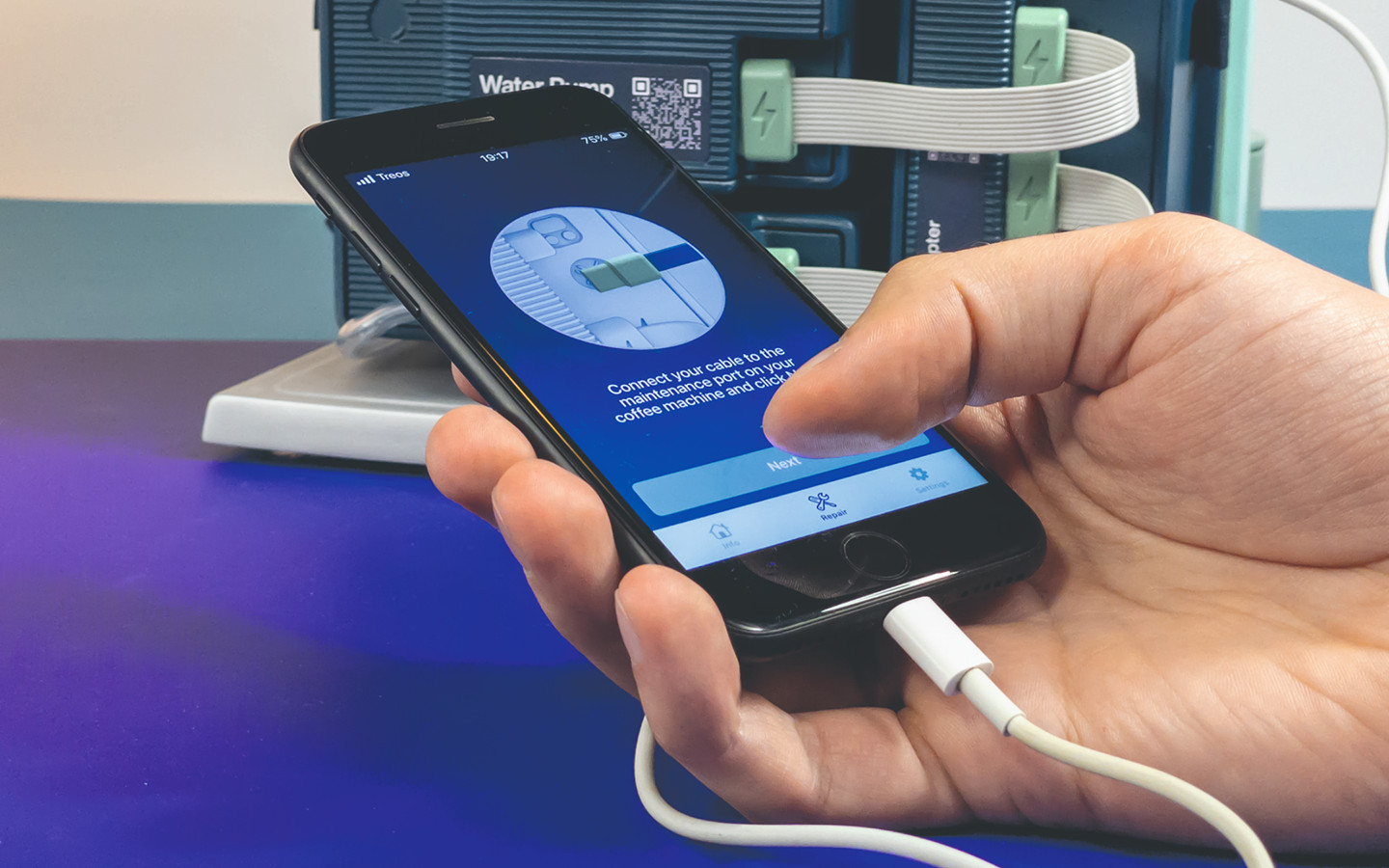 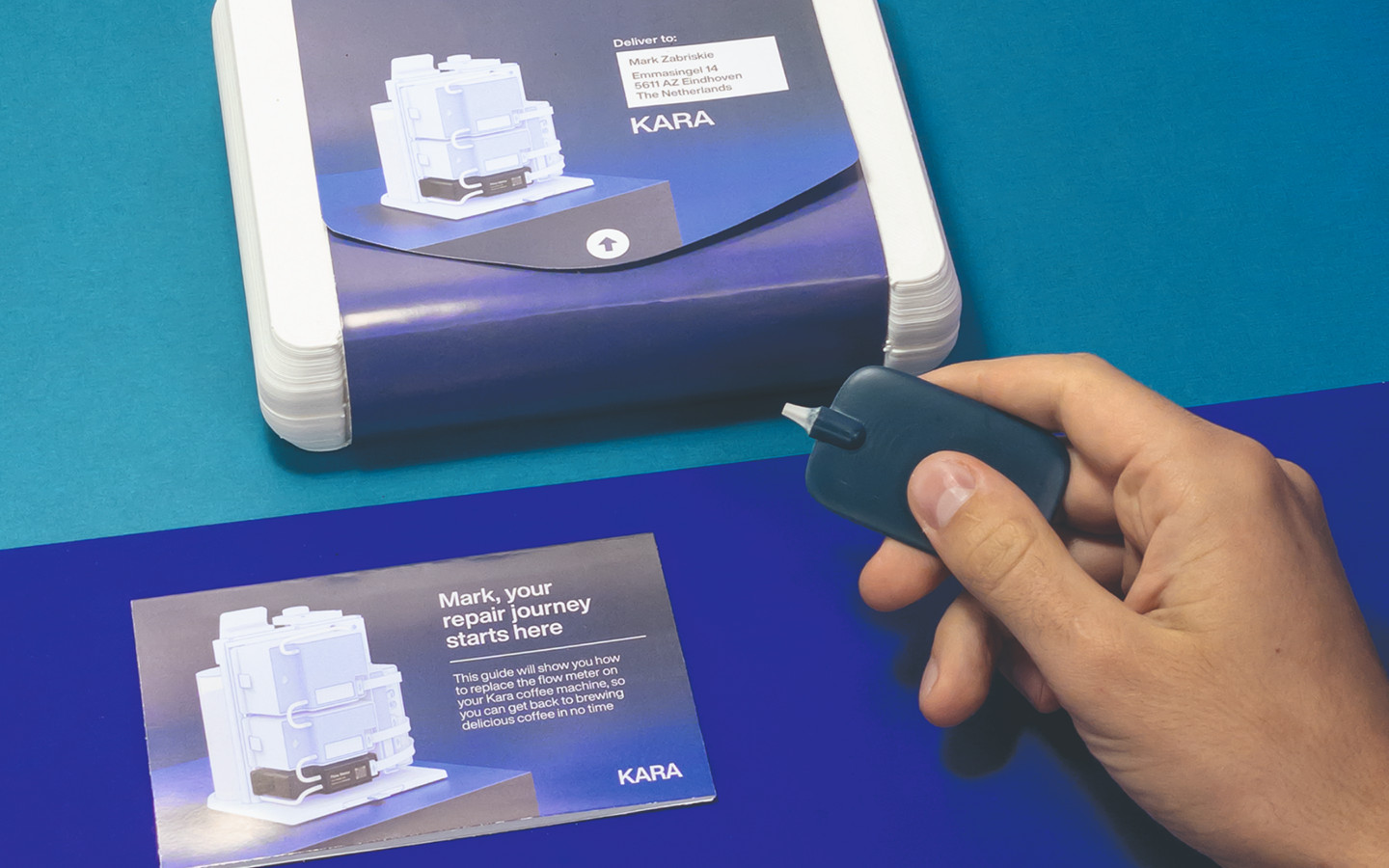 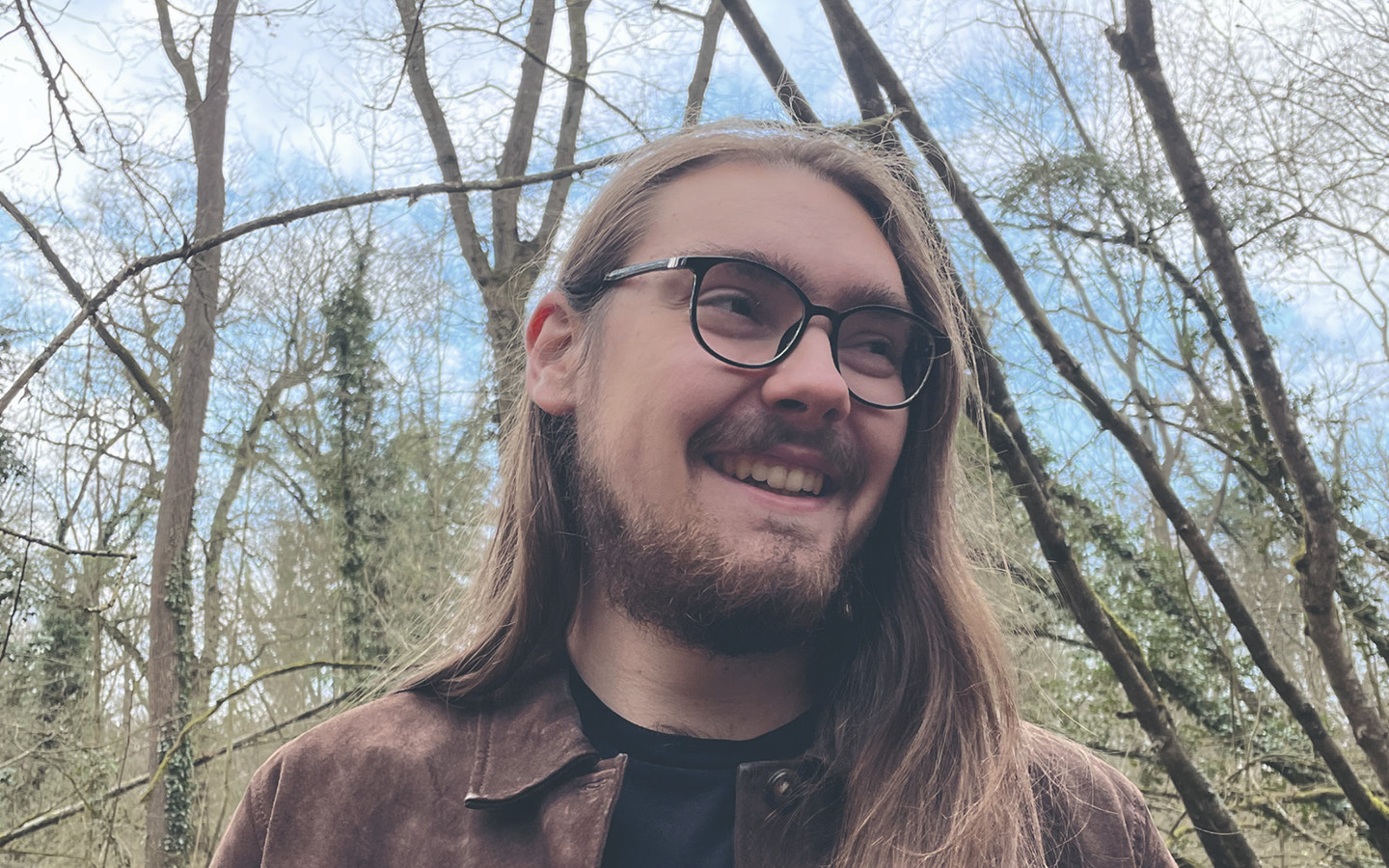 To open and repair a broken electrical appliance is a daunting task. So when your coffee machine eventually gives out, it’s no wonder that instead of fixing it, you replace it. A bad habit, as only one fifth of our discarded electric goods actually get recycled. Kara aims to break this habit. Its modular parts aren’t hidden from the user and can be swapped out easily without special tools. Friendly and toy-like, Kara doesn’t intimidate, it makes you want to open it. Kara hopes to introduce a new design standard for all domestic appliances; one for which repairing is the only logical choice.

Originally from South Tyrol in Italy, Thomas is a product designer based in Eindhoven, the Netherlands. He studied in the department of Motion at Design Academy Eindhoven, where he graduated in 2022. His work has a strong focus on speculative solutions, and aims to make complex issues accessible and understandable. He wants to demonstrate that rethinking the systems we live in allows to show the world how resources can be used in much better way than we are doing today. His designs are relevant, timely and thoroughly realistic, aiming to demonstrate the future as if it was already happening.
Prev Concept All Concepts Next Concept
Green Product Award uses cookies
Only essential Okay